I would start my book review of Red Queen by Victoria Aveyard by saying that the book is indeed Red with fire. The book is an amazing introduction to the series and couldn’t have asked for a better opener than this. It has the perfect fire to keep the entire series burning.

Official Synopsis: This is a world divided by blood – red or silver.The Reds are commoners, ruled by a Silver elite in possession of god-like superpowers. And to Mare Barrow, a seventeen-year-old Red girl from the poverty-stricken Stilts, it seems like nothing will ever change.That is, until she finds herself working in the Silver Palace. Here, surrounded by the people she hates the most, Mare discovers that, despite her red blood, she possesses a deadly power of her own. One that threatens to destroy the balance of power.Fearful of Mare’s potential, the Silvers hide her in plain view, declaring her a long-lost Silver princess, now engaged to a Silver prince. Despite knowing that one misstep would mean her death, Mare works silently to help the Red Guard, a militant resistance group, and bring down the Silver regime.But this is a world of betrayal and lies, and Mare has entered a dangerous dance – Reds against Silvers, prince against prince, and Mare against her own heart.

Read on The Review 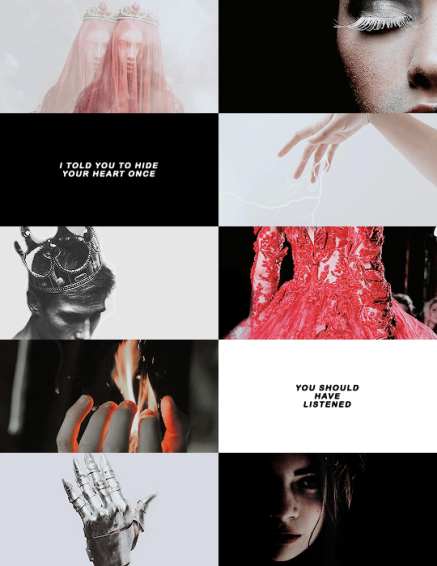 Red queen by Victoria Aveyard is the first book in the Red Queen trilogy and it opens to the core setting of the book, The Reds and the Silvers. It is a dystopian novel that narrates the rise of a common girl to represent her race and being a warrior for them. in Victoria Aveyard’s dystopian world, Reds are the common mortal humans while Silvers are an upper race that has supernatural abilities and dominates the whole world with their powers and the book shows how Mare Barrow, A red blood,  rises above her ordinary circumstances to become a revolutionary figure. 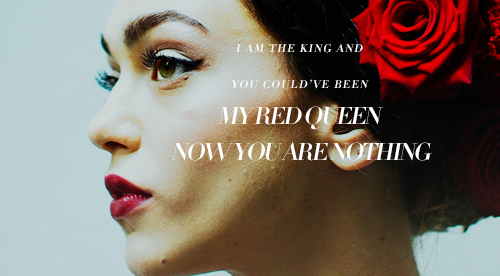 The book definitely is in my favourite book list. The reasons are numerous. The language, the characters and the way things jump from one point to another in a breath, makes it highly addictive and absolutely thrilling. In spite of the fact that there was so much to say in the first book, the author thankfully never rushes through the book. The character of Mare Barrow, our central protagonist has a strong hold throughout the book. Her character is well developed and amazingly grabs on to every page of the book. Unlike many, you wouldn’t have to wait for couple of chapters to actually pass to understand what is happening

The only thing i could point out to the negative side for this book is that perhaps you won’t get much description of the actual world. Description in regards to physical and other minute details are lacking but in all fairness you would never require them (at least for the first book ) since the basic plot and narration goes with perfect infrastructure and explanations that would help you understand everything in the book.

So as for conclusion to Book review of Red queen by Victoria Aveyard, i would say that For an amazing series, this is the perfect entry as the narration, plot and even the characters are strong as they come and the book flows in perfect smoothness.

One thought on “Book review of Red queen by Victoria Aveyard”