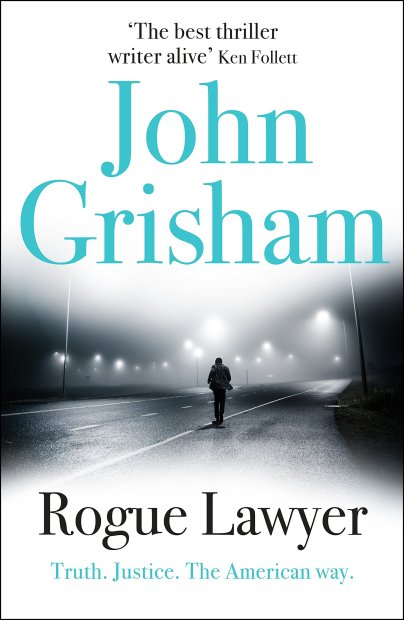 Plot: I’m not a typical lawyer. I don’t maintain a pretty office filled with mahogany and leather. I don’t belong to a big firm, prestigious or otherwise. I don’t do good works through the bar association. I’m a lone gunman, a rogue who fights bad systems and hates injustice . .Sebastian Rudd takes the cases no one else wants to take: the drug-addled punk accused of murdering two little girls; a crime lord on death row; a homeowner accused of shooting at a SWAT team. But Arch Swanger case may be the one that breaks him: Swagger is the prime suspect in the abduction and presumed murder of 21-year-old Jillian Kemp. When Swagger asks Sebastian to represent him, he lets Sebastian in on a terrible secret . . . one that will threaten everything Sebastian holds dear.

The moment i had picked up the book, i had escaped to embark on a full fledged legal thriller led by one kickass central character and in a way it does provide that but then you shouldn’t expect that you get to go with one story. No ! because in Rogue Lawyer, which is also the introduction of our new legal hero, what the author is trying to do is bring in various stories and thread it together to give you a picture of the character that plays the essential role in all these stories.

Rogue Lawyer is actually a collection of various legal cases that our central character faces through his life and yet each of these stories are entwined in a way that forms the bigger picture that being the book.

As akin to John Grisham, the book is nothing less of a gripping thriller and his narration and language is spot on and also smooths the entire journey of the book making it a perfect thriller read. If you have to pick out anything that can be negative then maybe it is the fact that it is not one solid story that we are dealing in here but different sets of stories and have to sail through it but there is a magic in it as well which you will notice on reading the book

In short, the book delivers on true John Grisham magic.