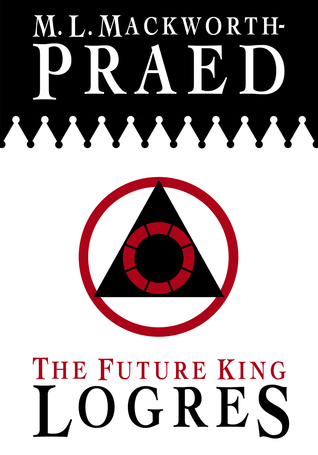 Plot: Britain, 2052. In a world of war, disease and hunger the UK stands alone as a beacon of prosperity under an all-powerful ruling party. Life at new school Logres seems promising for fifteen-year-old Gwenhwyfar, and quickly she falls for the school’s handsome catch, Arthur. When Arthur’s rival, Lancelot, returns after a suspension, her heart is soon divided. Realising that behind the UK’s prosperity lies unspeakable cruelty, Gwenhwyfar sets off on a path to dismantle everything the government stands for. Suspenseful, raw and awash in a dystopian setting, The Future King: Logres is a story of identity and discovery against this backdrop, the second coming of the Arthurian legends.

An order among chaos

Before I start with the review I just want to emphasize on one thing that the book definitely do stand apart from the usual high school themed book we see and I really feel that emerge beautifully through the proceeding of the book. In spite of being filled with teenagers and everything akin to their life,from crushes, bullying, education, friends, and love, this book is nothing like a young adult book. The substance or the core plot is very different . That also being a major point of concern for me.

The basic thing that disturbs me about the book is that, it is not clear as to what exactly is the underlying theme of the book. Every book has one. Whether be it the survival of the fittest, finding love, or cheating death, triumph of good over evil, whatever it may, there is always a message or core that is very tangible except for this book. The book troubles me in the respect that it has so many directions and paths that it can take but leaves it halfway and chooses another and what results is confusion over what the book exactly stands for

At the beginning, the movement of the book seemed to move towards bullying, finding true friends and coming terms with the realty that people can be hurtful and deceitful and it was actually starting out nice when suddenly this path gets overpowered by another track of the world that is happening around our central characters and one of the astonishing thing is that I didn’t even realize that the author was trying for a dystopian world until I was somewhere in the middle of the book. These are just two tracks and similarly there are a whole lot of other tracks that sort of begins and gets muffled in between . So in the end you are not sure what exactly the book wants to talk about.

And towards the end I saw a strong satirical attempt by the author. A good satire well worth to be a reflection of the modern day that we live in but it was too late to bring that up or wasn’t brought out nicely that people could see its true potential.

So basically the factors add to an unhealthy narration flow because there are lot of parallel tracks happening and you never see when one collides with the other. But oddly enough there is a class, an elegance and I can’t exactly explain why or how, but its like that theory of having an order in chaos

So in the end I would say that there is a lot that is going on in the book and in its sphere each of what author attempts and say is perfect but I wish the book had taken one aspect and let it bloom fully. For instance if she wanted her story to focus on political developments and a dystopian nation, she should have focused on that from the beginning or at least started the seeding of this concept from the beginning rather than travelling all across and finally landing on what was close to her heart. Narration suffers because of that but as I said before in spite of all these there is a peculiar sort of order to it but I would still say that the book at various juncture appears to be incomplete

And I have just realized that for this very review, I might be the next one who would appear in the articles that keeps circulating these days “bullies of good reads” ( yes reviewers, we better watch our tongues 😛 )

CATCH THE AUTHOR IN A CANDID CHAT WITH US IN OUR AUTHOR INTERVIEW with M.L. Mackworth-Praed 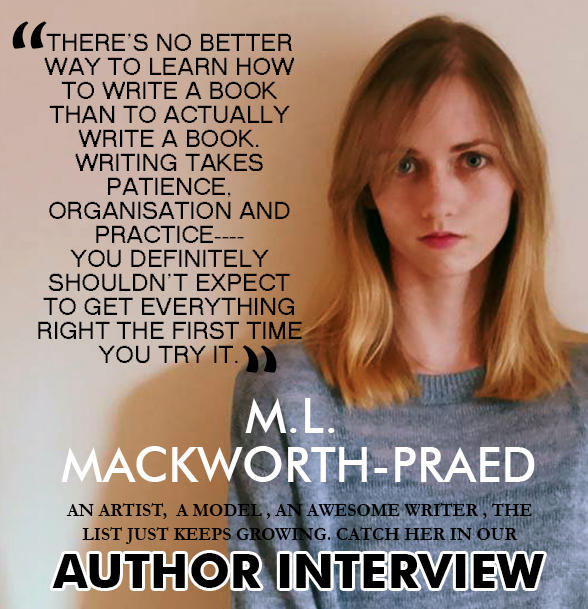 One thought on “Book Review: The Future King: Logres by M.L. Mackworth-Praed”